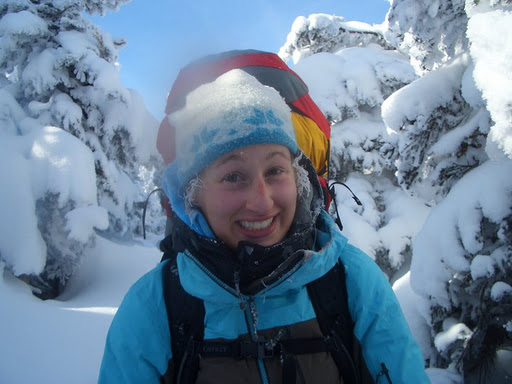 I started off the year with a hike in the Presidential Mountains in New Hampshire. We were suppose to hike the complete Presidential range over the holiday weekend, but had to abort due to white out conditions early Sunday morning. I ended up with pretty severe frost bite on my right big toe, which laid me up for a good 6+ weeks of training because I couldn’t bear full weight on it. BUT, I had a blast on the trip!

My toe recovered (although I still have some lingering nerve damage) and I was able to resume normal training again! I picked up cross-country skiing.

Celebrated my birthday with some great friends! I became friends with some really cool dudes at a great bike shop! 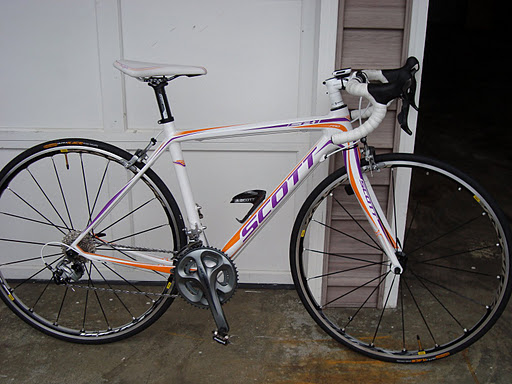 I decided to upgrade from my entry level Cannondale to a speedy carbon-framed Scott road bike! My shop sold the one they had and the factory completely sold out in my size so I spent an entire afternoon calling random bike shops in New England looking for her. I eventually found her at Berkshire Bike & Board in Great Barrington, MA. I drove the 8+ hours roundtrip to get her and I was definitely not disappointed in this bike! So worth it! 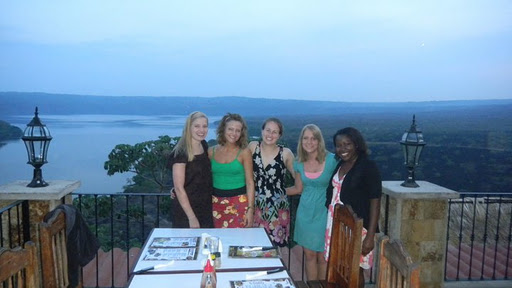 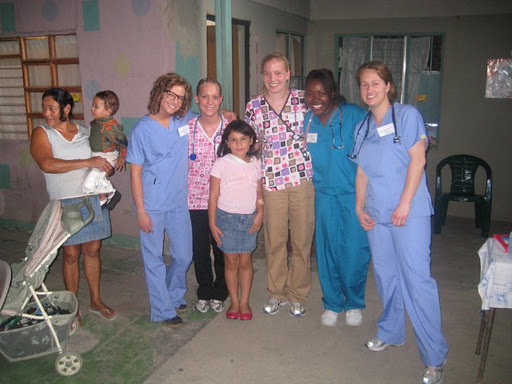 I went on a medical mission with International Serving Learning (ISL) to Costa Rica and Nicaragua for two weeks to provide free medical care to those living in poverty. I had an AMAZING time. Not only did I witness first hand the poverty and medical need in developing countries, but also met a group of amazing young ladies who I got to share the experience with and hope to see again soon! Pura Vida! 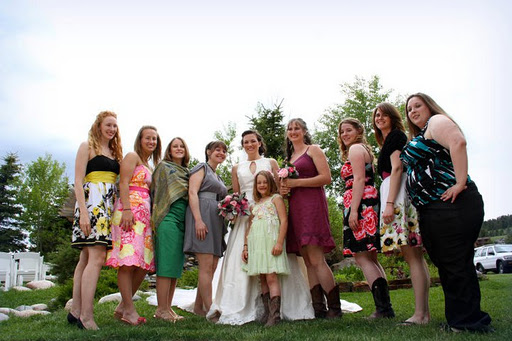 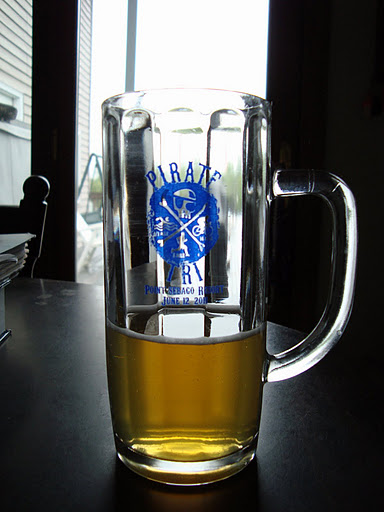 I started June off with the Pirate Tri at Point Sebago. I had a great race! I went into the race feeling super unprepared and just plain dreading the race, but ended up having one of my best races. I ended up placing 3rd out of 18 in my age group! First podium finish in a race. Yay! The two girls who beat me in the race only passed me in the final 2 miles of the run, once again proving that my running is need of work! The end of June brought my best friend’s wedding in Montana (my favorite place in the world!)! I was so glad that I was able to make the short trip out there to see her big day! It was definitely one of my favorite memories of the year!

July started off with the annual Hewes Family 4th party, which never disappoints! July ended with my first Peaks to Portland swim! I went into that day dreading the 2.5 mile swim across Casco Bay, but ended up loving every minute of it. I can’t wait to do it again in 2012! 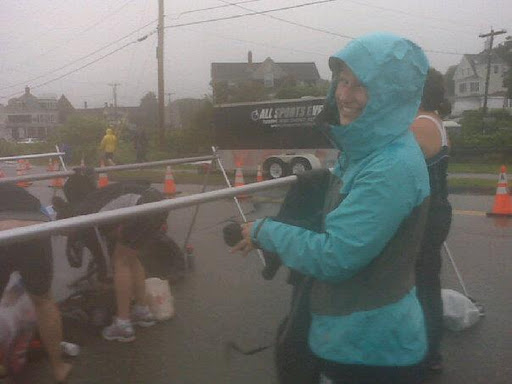 August was spent mostly training for my upcoming half-ironman in September. I did end participating in the Fireman Tri as a relay member during lovely Hurriance Irene. I was suppose to do the 25 mile bike course, which was cancelled. So I swam instead, while my partner ran. It was an adventure to say the lest! 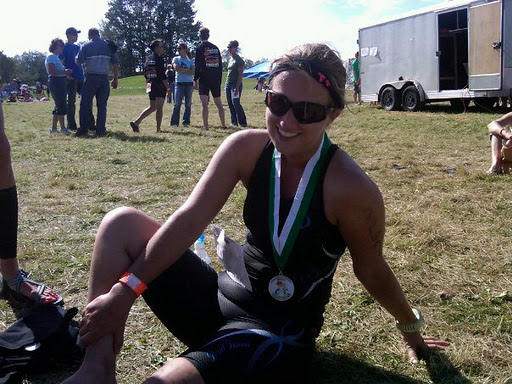 October was spent mostly recovering from some hip and feet problems. I completed the 70 mile Dempsey Challenge with some friends. The weather was awesome. Who would have thought that we would have an 80 degree day in October! The ride itself took a lot out of me, but I had fun.

My training took a major focus on strength training. I started working with a kick ass personal trainer once a week and at least one boot camp session a week. I also started to do hot power yoga at least once a week to improve my flexibility. I also got a professional bike fit to ensure that I get the correct tri bike for me!

The year is coming to a close and I am grateful for everything that I was able to accomplish and experience throughout the year. So far I have spent most of December on strength training, but I have been adding in swimming, biking, and running again. 2012 is looking up to be a great year and I can’t wait to begin it! 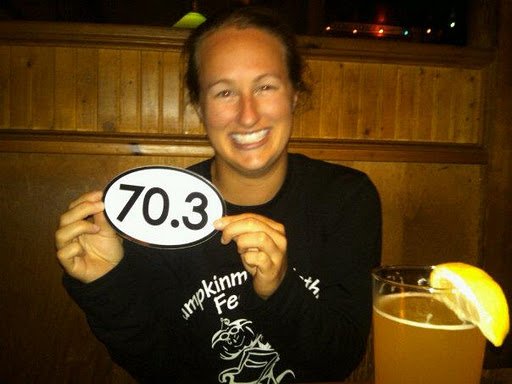