NOTE: I have decided to start a series of blog posts on Tuesdays called “Nutrition Tuesdays.” My goal is to educate more people on the importance of proper nutrition and also dispel common myths that plague the health and fitness industry. I would like to point out that I am not a registered dietitian or nutritionist (although I hope to be in a couple of years!) and thus if you have any serious concerns or questions about your health please seek professional advice. My goal here is to share information as I learn it through my studies. 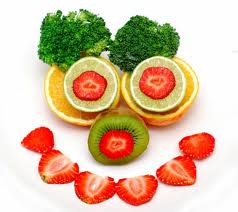 2 thoughts on “Nutrition Tuesday: What You Need to Know About Human Metabolism”