The weather for the holiday weekend wasn’t the greatest in Maine, but it wasn’t as bad as it could have been. At least we didn’t get 3 feet of snow like Lake Placid! Saturday was a bit of a wash-out. However, I had an extremely productive day and got a lot of things checked off of my to-do list. Some of those things included changes to this website! 🙂

The biggest part of my Saturday was my first official run in the past couple of weeks. As I mentioned yesterday that I was able to run/walk 3.2 miles relatively pain-free. The first mile was good, but I got a few aches and pains afterwards that caused me to take walk breaks. But… it was a huge improvement from the past couple of weeks so I took it!

Sunday’s weather was much better. Very little rain so I hit the road for my 2:20 ride. It was definitely early spring riding weather. I had to break out the gloves, toe warmers, and knee warmers for the ride and my toes were still frozen when I got home. The skies were overcast and it sprinkled a bit. There was definitely a bit of a headwind, but nothing compared to Monday’s ride! I decided to take one of my normal routes, since I knew it would have me ending around the 2:30 mark. However, with the wind I was a bit slower than predicted. Oh well!

Some interesting things I saw on my ride:

1. A most likely drunk redneck attempting to burnout in his crappy truck in the middle of Route 25 and failing. His drunk redneck friends were in the front yard laughing at him.

2. I saw long-haired, long-horned cows in a pasture. They made me giggle.

3. I saw multiple dead snakes on the side of the road, including a giant water snake. I squealed every time I saw a dead snake even though I knew they were dead. 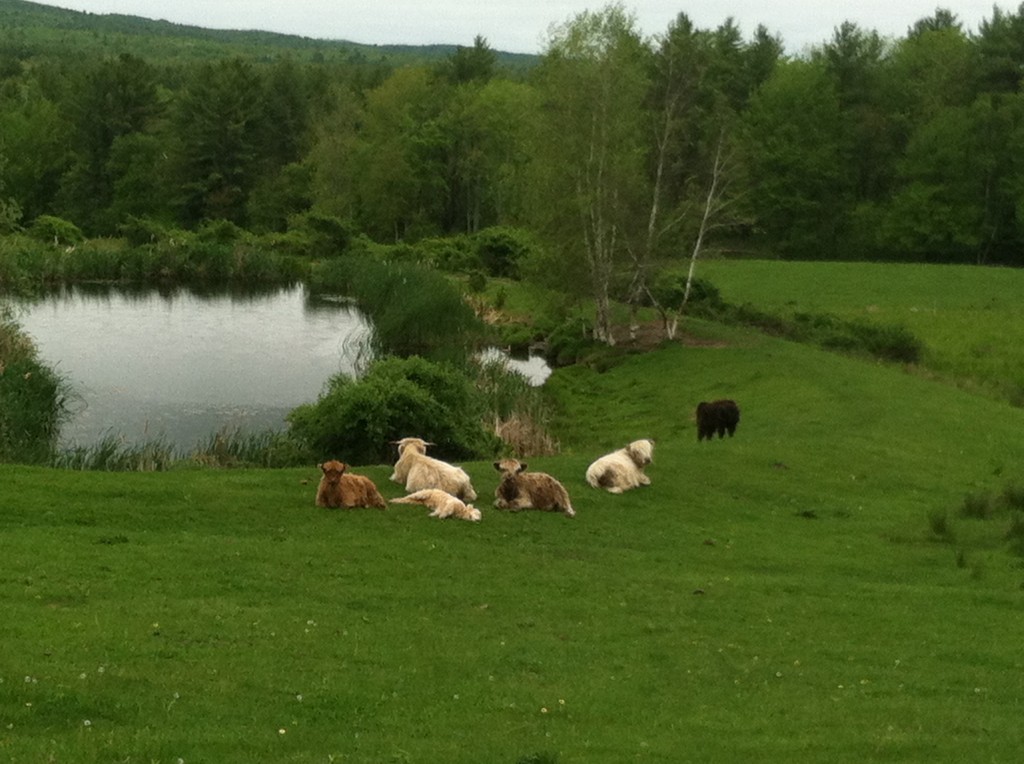 Monday’s weather was a thousand times better! Although I still wore knee warmers, arm warmers, and toe warmers. I was supposed to do a 4-hour ride on Saturday, but decided that there was no way I could sit my ass down for 4-hours on the trainer. Thus, I moved my long ride to Monday so I could ride outside. It was a good decision. Minus the hellish headwind. The wind was pretty nasty. There were times when I was pushing a ton of watts and only moving about 10 miles per hour on the FLATS! It was mentally daunting at times and a few times I considered throwing in the towel. But, I kept moving forward.

I decided to ride up route 113 towards Fryeburg. My goal is to ride all the way to the New Hampshire border as my ride times progress over the next 6 weeks or so. The roads are pretty good for a majority of the way and the traffic is relatively low. The route is similar to Lake Placid although not as nearly as hilly. One of my coworkers lives in the area and told me about a really hilly route from Brownfield to Denmark that I can take to simulate some Lake Placid hills. 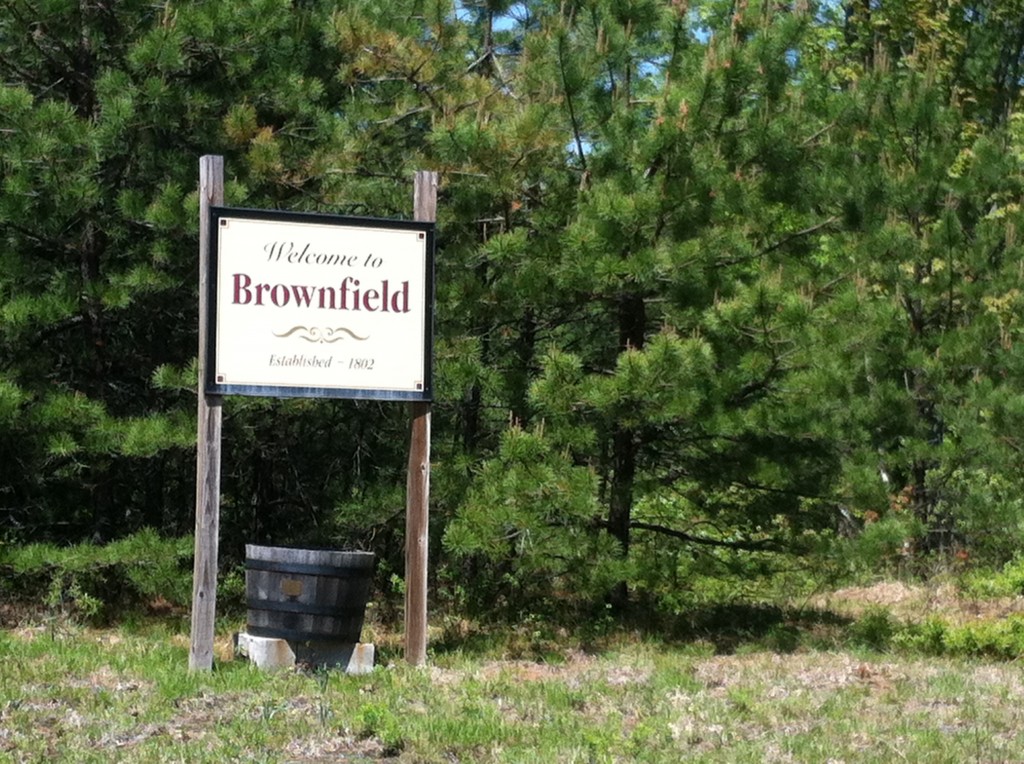 The ride went well. My Ironman fueling plan thus far is working well. I’ve been using Ironman Perform for my drink of choice because that’s what is served on the course. I’m not the biggest fan of it, but so far my tummy is handling it well. I’d rather not have to worry about carrying 10 bottles of fuel with me during the race. I was definitely well hydrated for this ride. I stopped twice to find a bush 🙂

I felt good off the bike so I decided to attempt my 25 minute T-run. I was hesitate at first, but wanted to give it a go. Originally I planned just to do 10 minutes. However, my knee felt great. Or as good as off-the-bike run could be. I focused on keeping my strides short and quick. It worked because I had no knee pain! I continued for the full 25 minutes. It was no where a speedy run, but I was a happy girl! 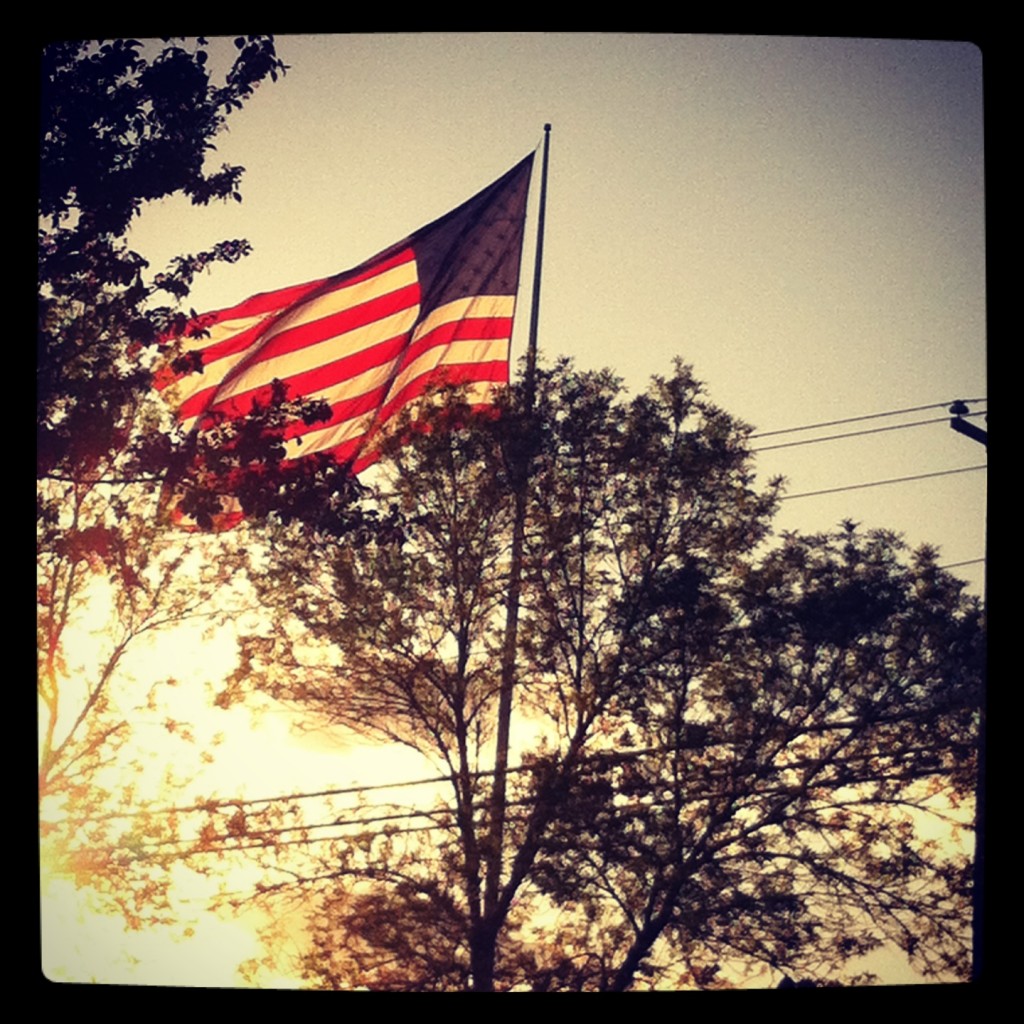 Overall, a good long weekend of training! I got a good 100 miles in over a 24 hours period. My tushy is a bit sore now. Welcome to Ironman training!