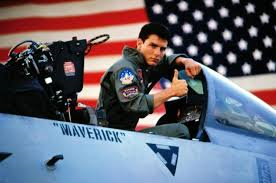 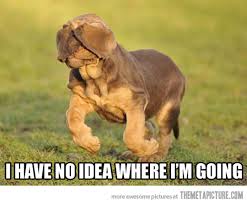 I’m broken. Okay, maybe I’m not broken, but my foot is. Actually, I don’t know if my foot is really broken broken, but I can’t run and thus I deem the foot broken. I won’t find out till Monday what is really wrong with it unless someone cancels their appointment and I can get in. Someone please cancel… 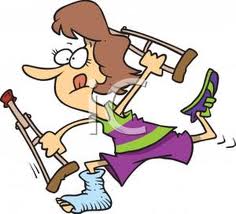 My Fall plans mainly consisted on work, school (which started today and will be one hell of a semester), and running. I am registered for one half marathon at the end of the month and was planning on doing one more in October. Currently, I’m not sure what my status on those races will be. Right now, not looking so good. Boo!

My right foot was starting to bother me a bit pre-Rev3. I could begin to feel the slight burning sensation underneath my heel that indicates the classic sign of Plantar Fasciitis. I had beginning stages of Plantar Fascitiis last Fall too and took most of the Fall off from running. Last week I started to get pain on the top of my foot around the big toe and little toe. Last time I checked my plantar fascia ligament was not on the top of my foot. My coach currently has a stress fracture in her foot. Of course now, I’m running around paranoid that my foot is broken too. I’ve never been much of a hypochondriac, but I’m pretty much borderline at the moment. I also have another reason to be paranoid too. Two winters ago I got 3rd degree frostbite on my big toe. It was almost to the extent that it was “bye bye big toe,” but my toe was a real champ and pulled through. By the way, severe frostbite is no joke. It was by far the most painful thing that I have ever felt. It’s no fun when your nerves thaw… My toe was x-rayed for bone and tissue damage during the whole debacle and got a clean bill of health. It should be fine now too, but the thought of infection still lingers in the back of my brain.

I began practicing yoga last Fall after my hip injury. I am NOT a flexible person. My flexibility is actually rather pathetic. However, yoga has definitely helped me a lot with my flexibility, balance, and core strength. I did a lot of hot yoga over the fall and winter months, but barely any over the summer. I currently have a month-long pass for Lila Yoga in the East End that I purchased through MainelyMara. Purchasing punch passes and month-long unlimited passes at a discount through MainelyMara and LivingSocial is the only way I can afford yoga. Plus, it allows me to try different places in the area.

September is actually National Yoga Month! So put on those comfy yoga pants and hit the mat! 🙂 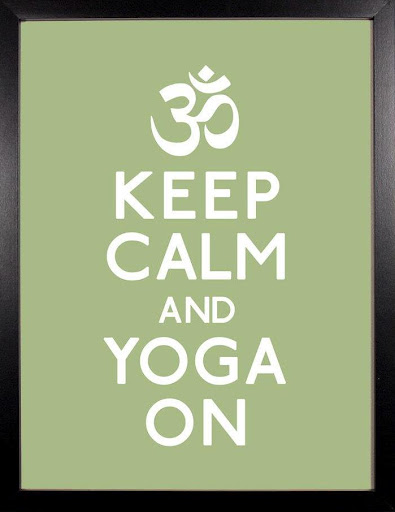