Ok, so this post is a little late. Like 6 weeks late. But, on the good news… I’m officially a certified USAT Level I Triathlon Coach! Yay! 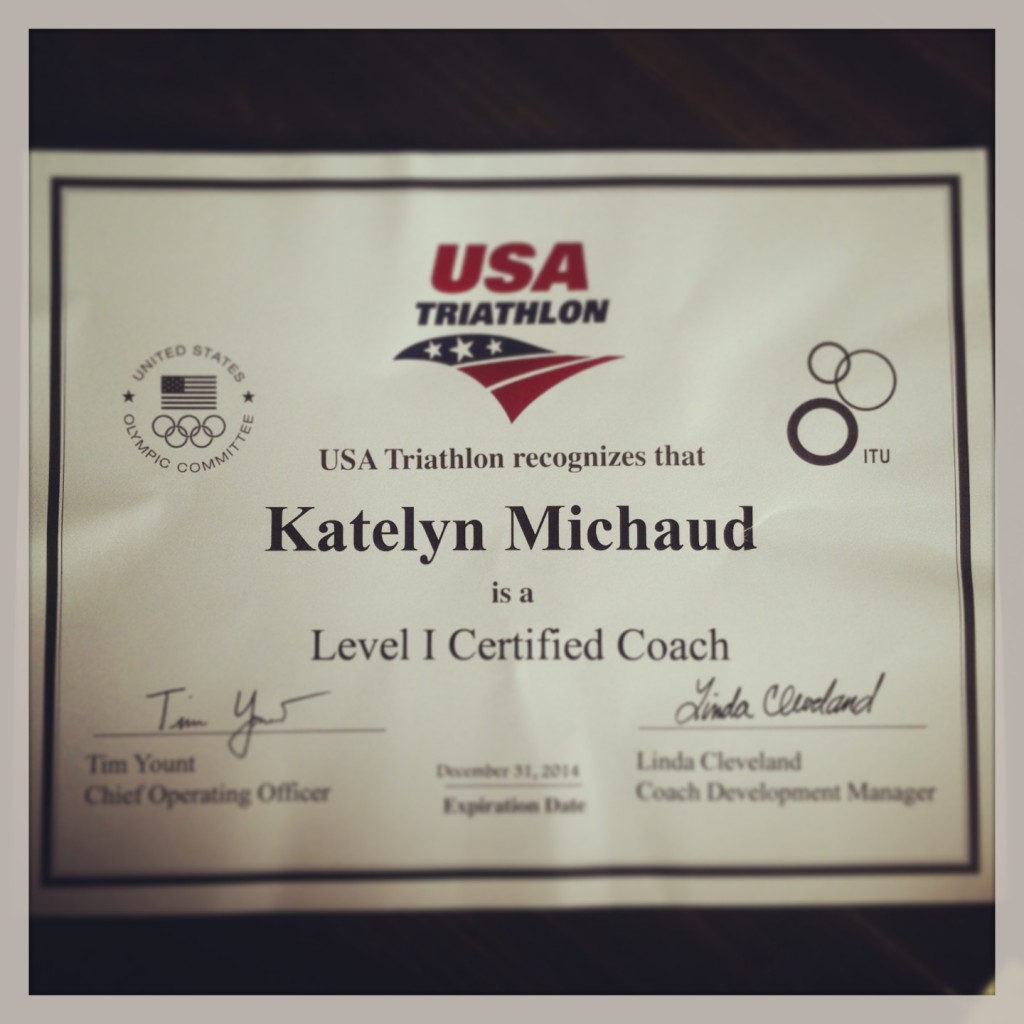 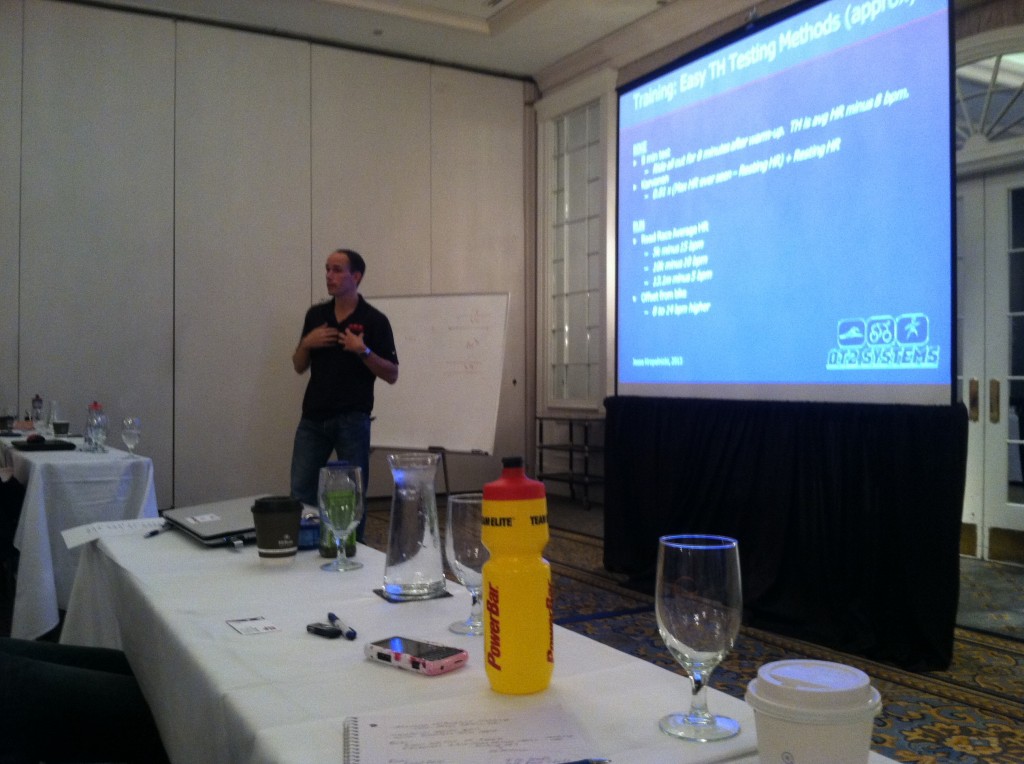 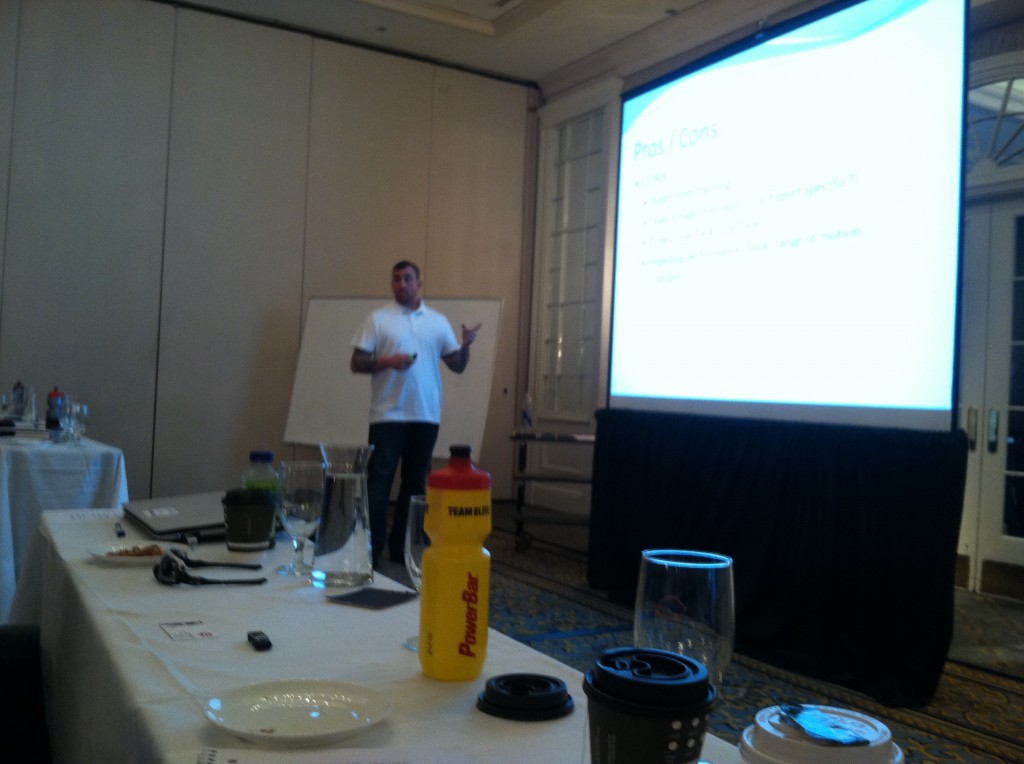 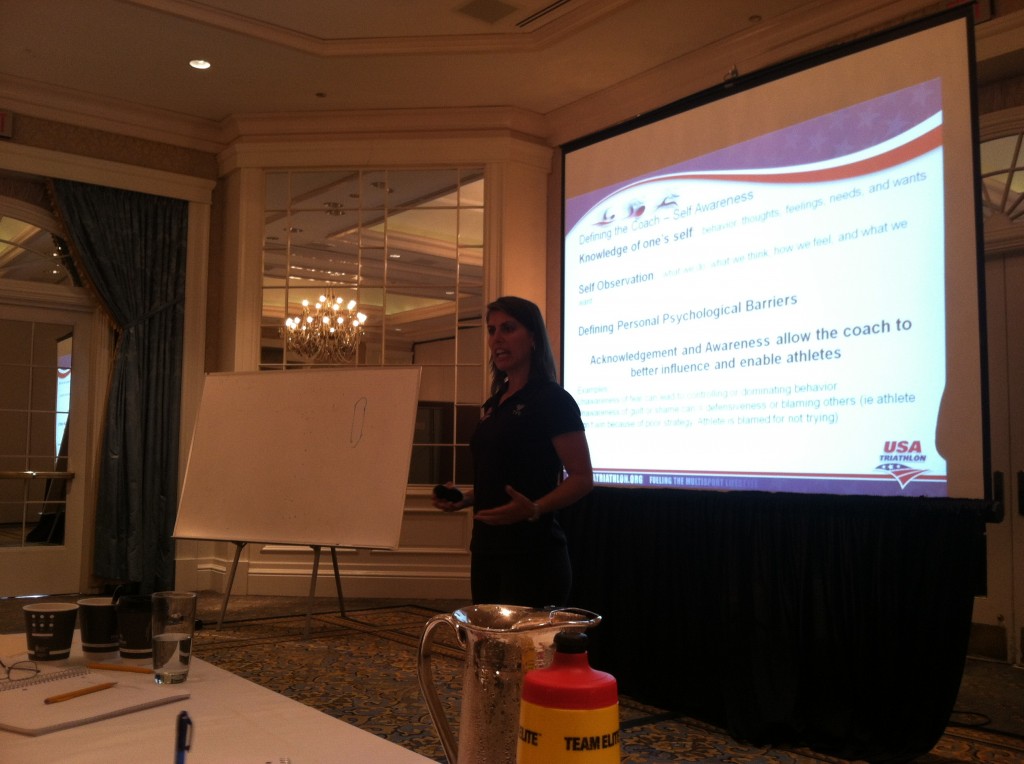 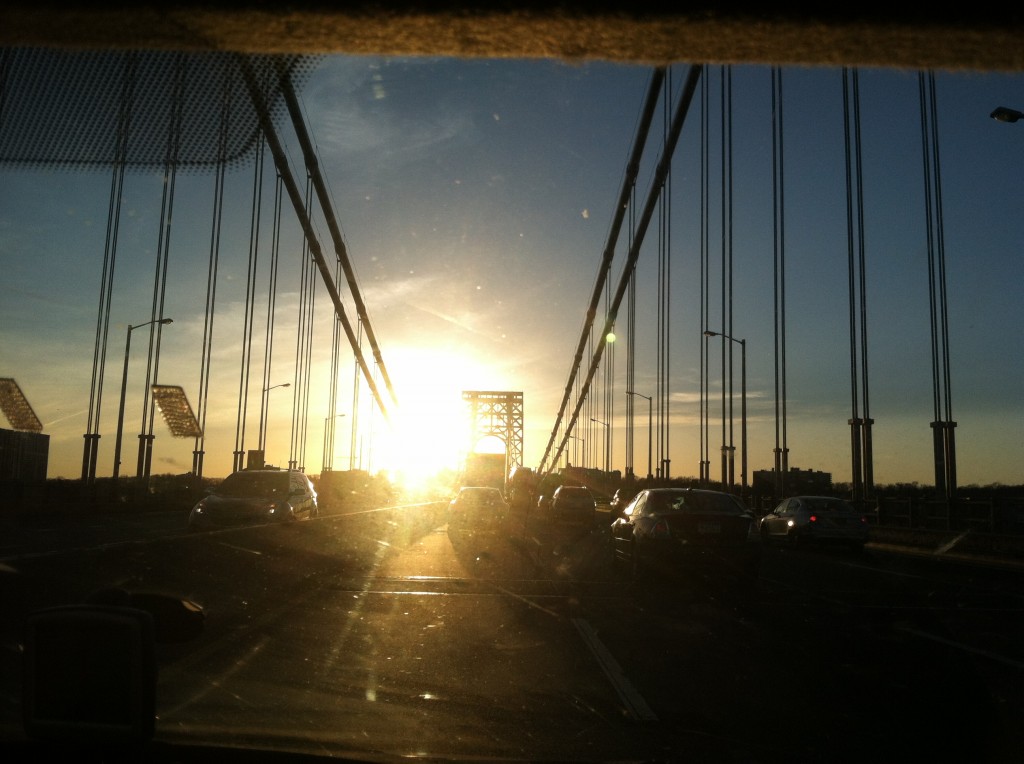