This past week was week one of my Ironman build to Lake Placid. Holy crap this little thing called an Ironman is happening in almost a month! This past weekend was my first BIG ride of the year. My coach gave me the workout as 6:15 or 110 miles, which ever comes first. I laughed when I first read this in TrainingPeaks because I knew 6:15 would hit on my Garmin before I hit 110 miles. The only way I would hit 110 miles with my current bike fitness is if I rode a pancake flat course with little to no headwind. Since Lake Placid is a pretty hilly course I knew I wanted to mimic the course the best I could and thus ride the North Raymond hills… 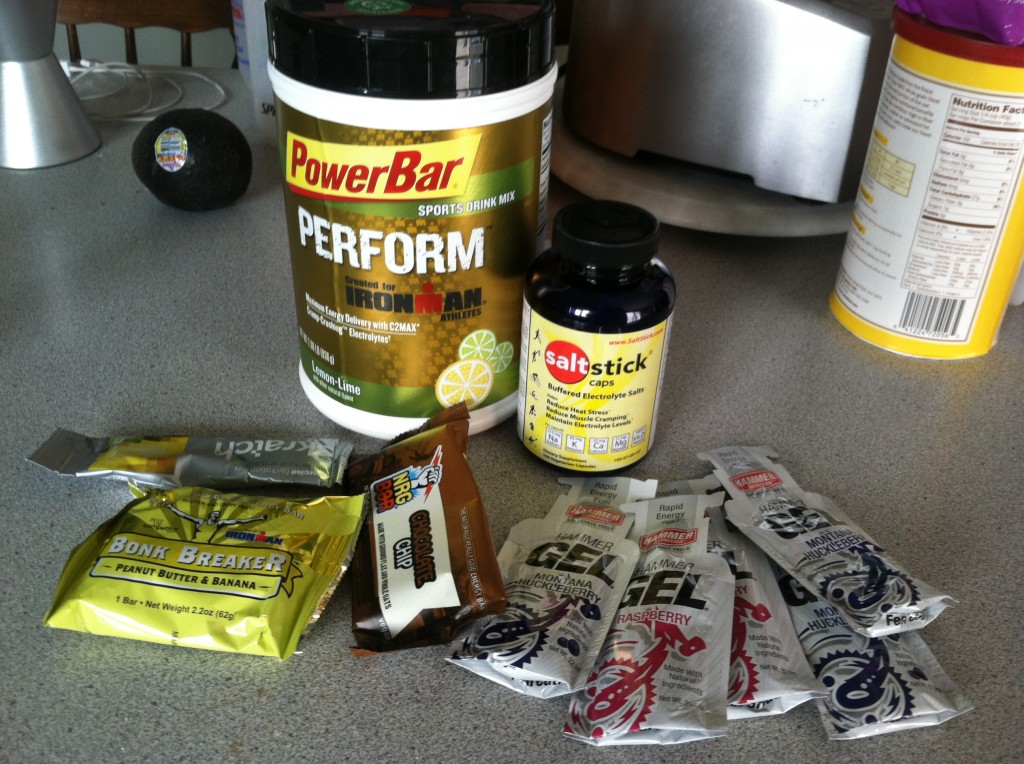 Originally my ride was scheduled for Sunday, but I had to work in the lab on Sunday for a few hours and I moved it to Saturday. Thank goodness I did because we got some pretty bad thunderstorms on Sunday afternoon! I wanted to time my ride on Saturday to start around a similar time I would start riding during IMLP. I started around 8:30ish, which give or take 10 minutes or so should be my tentative ETA on the bike at LP.

I headed up towards Raymond and hit Route 85. All I have to say about that road is the road conditions suck! The town did some road repair, which probably made the road worst than it was. The shoulder was full of pot holes and sand. I had about 4 inches on the white line to ride on and even there was pretty bad. Needless to say, I took my time on this road not wanting to get hit by speeding cars and/or get lost in a giant pothole. 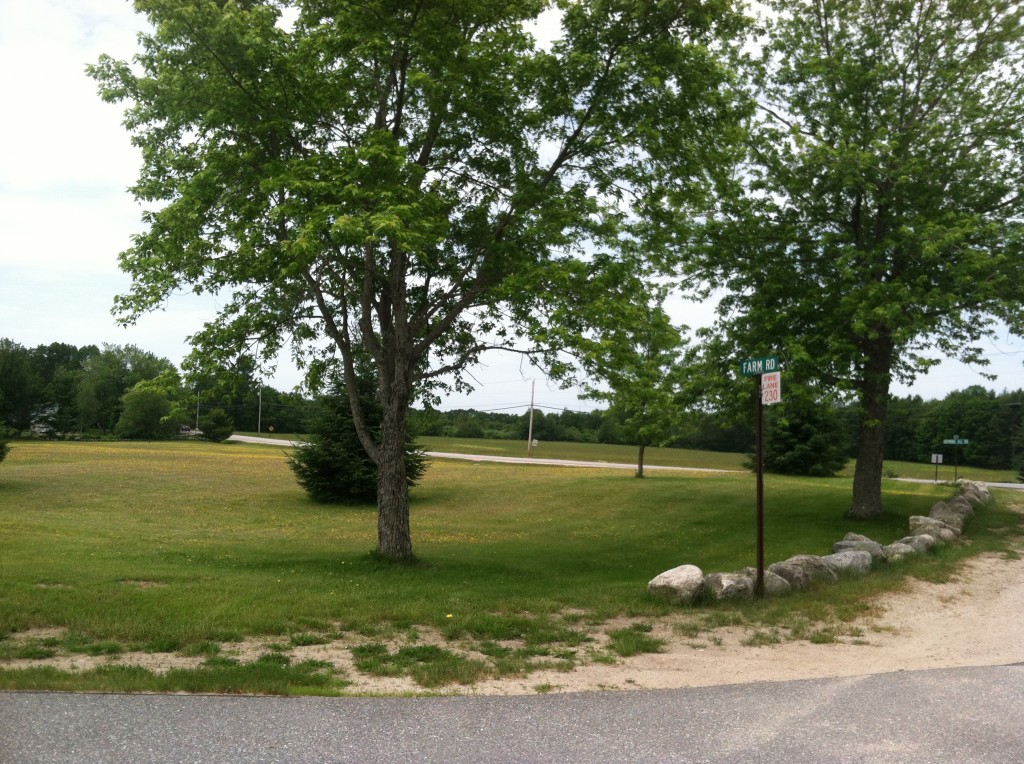 A view from the top of Valley Road

Finally I climbed my way up Route 85 to Valley Road. This is where the real fun happens. I took Valley Road to Spiller Hill Road to Mountain Road to Route 11. I hit up at least 4-5 cat 5 climbs. My quads were quite trashed going into this ride and those hills did not help one bit. I took my time and spun up each hill, but I still spiked my power quite high. Not good. Around mile 21 I came close to a mental breakdown. My quads hurt. My bike fitness sucks. I can barely run. How the hell am I suppose to do an Ironman in 5 weeks? Not to mention a tough and hilly bike course Ironman?! Why didn’t I sign up for Ironman Florida? All these thoughts went through my head as I climbed, climbed, climbed. Once I got to Mountain Road I stopped for a few minutes to check where I was and also to calm down a bit. I can do this.

I rode LP last year and thought the course wasn’t that bad. Yes, I believe my bike fitness was a lot better last year, but I know I can handle LP. Once I figured out where I was, I was back on course. Well, actually by this point I nixed my original planned route. I initially was going to ride around Sebago Lake and then head up and over Douglass Mountain. Yeah, I was being a bit ambitious…

Instead, I decided to head up Route 302 to Bridgeton and then go from there. The sun was out and the route had very little shade. I was starting to get hot, but I was being good with my nutrition. Around the 3 hour mark I turned into the Dunkin’ Donuts in Bridgeton to refill my now gone water bottles. I was feeling a little dizzy at this point even though I was taking salt pills and my gels. I sat down for a bit and had a couple of bits of my Bonk Breaker. I’ve been testing out solids on the bike because around the 11:30-1pm mark I get hungry and my body wants food. I could only get two bites because I wanted to puke it up. Hmmm… back to the drawing board?

Finally I hopped back onto my bike and headed towards Shawnee Peak, where I worked as a ski instructor and ski patroller during my high school and college days. Oh the memories… I forgot how long it takes from downtown Bridgeton to the mountain it takes. At this point the clouds where rolling in and I thought I was going to get poured on. I was a bit nervous at this point. The roads were mostly flat at this point, but the wind picked up and mentally I was fading a bit. Are we there yet? 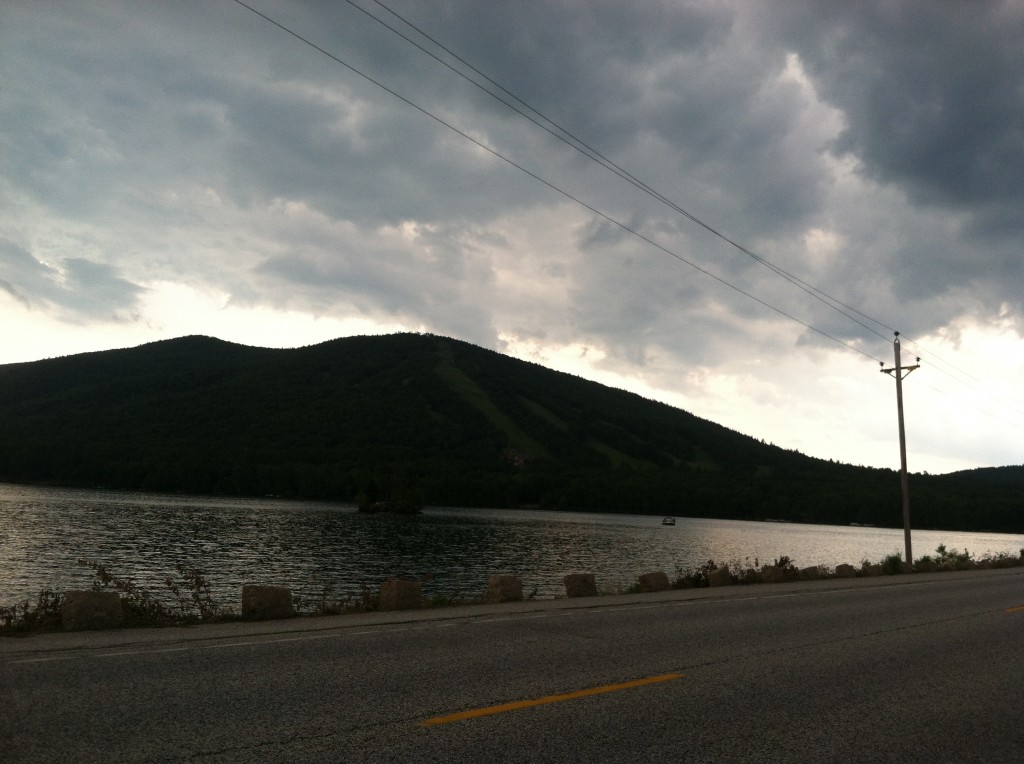 Last year my first ever triple digit ride was done at LP where some of my fellow triathletes. Long rides are definitely way more fun with other people. However, doing these long rides solo is probably good for me mentally. If I can handle the distance all by my lonesome then I’ll be fine on race day!

Finally I hit Shawnee Peak around the half-way point. I headed home the back way through Denmark, Sebago, and Standish. I started to rally around this point knowing I was heading home. Most of the way home was all rollers that weaved through some of the lakes in the area. It’s pretty and the roads are quiet and in good condition. At one point I came across a black lab in the road. He scared the crap out of me at first because I thought he was a black panther! Obviously, we have black panthers in Maine! Duh! Then his friend cross the street and for a split second I thought about stopping and playing with the doggies. Way more fun then a long ride. 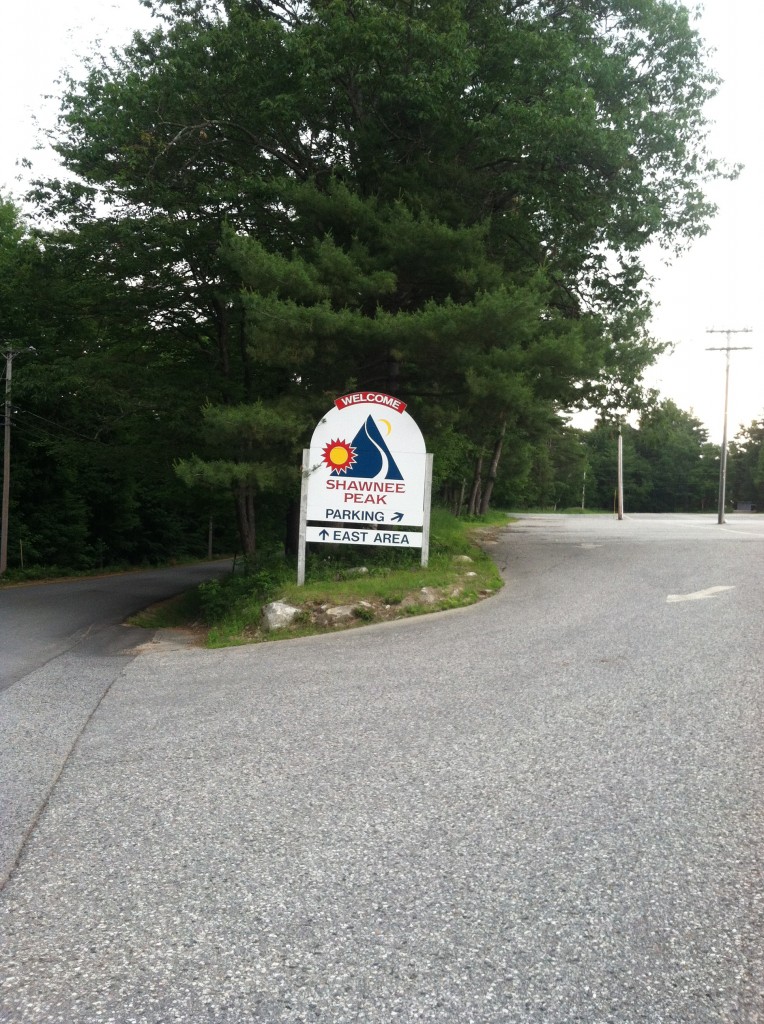 Where I spent a lot of my time during high school and college winters..

The rest of the ride was rather uneventful. My neck was getting sore from being in aero. I got off to pee and stretch out at one point. I ate the rest of my bonk breaker at this point. It actually tasted good. Hmmm… Back on the bike and almost home. I knew I was going to run out of time, but I really wanted to hit at least 90 miles so I had to get a bit creative in my route. I did an out and back lap on Route 114 and then rode a couple of side roads around my house through a housing development to finally hit that magic even number of 90! 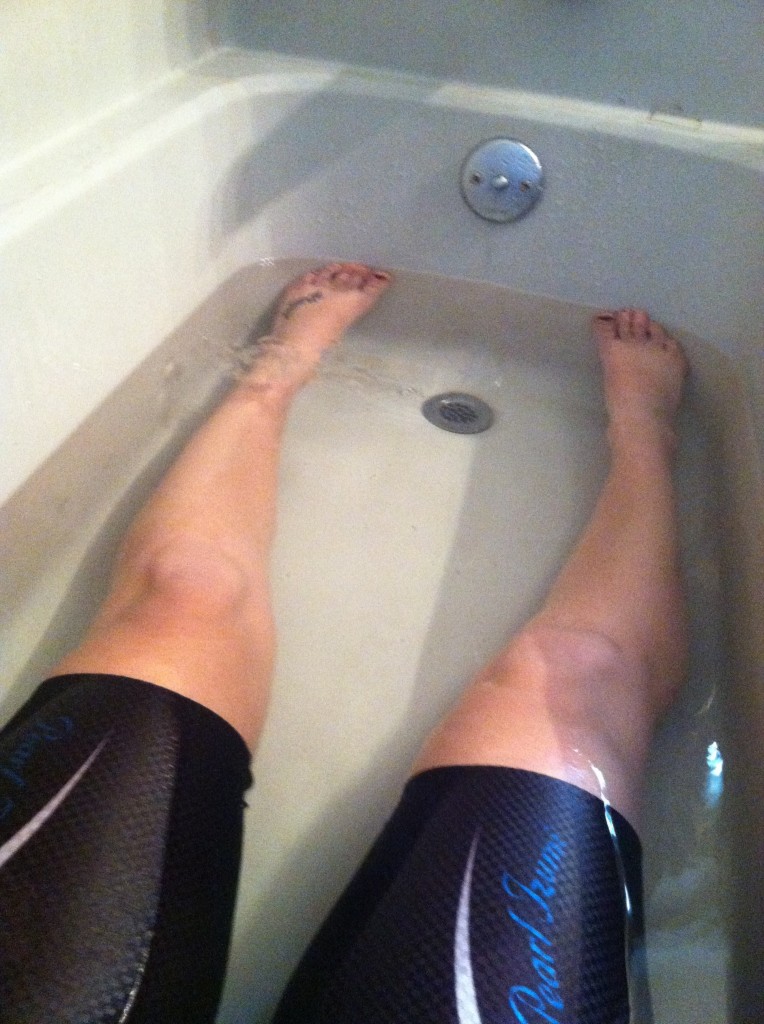 My 90 Mile Route on Saturday!

One thought on “90 Mile Solo Ride”