Finally… some half way decent action shots of me (black top and teal shorts)!

Thanks to Don Penta of Maine Running Photos for the quality free photos! 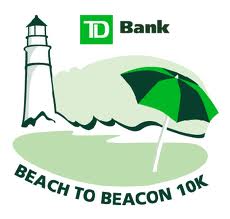 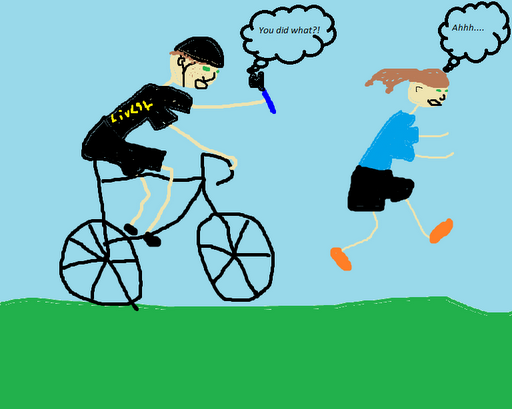 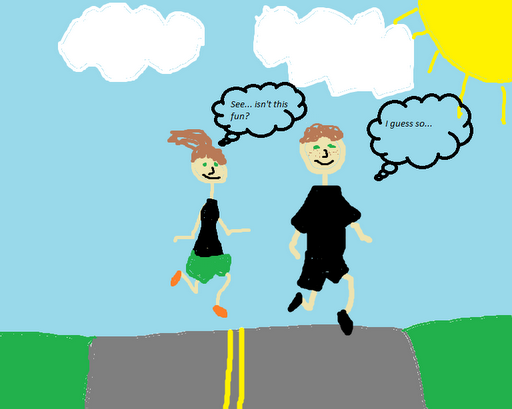